No matter where your pests are, we can handle them! Prevent Pest Control specializes in both residential and commercial pest control.

These eight-legged creatures can creep out just about anyone. While the majority of spiders are harmless to humans, some can be venomous. Additionally, spiders are a predatory species that hunt and feed on other insects, therefore the presence of spiders indicates other insects in your home as well.

Though not as common as other insect bites, spiders will bite humans producing a red, swelling area. Most venomous spiders don’t bite unless provoked, but even small spider bites can be uncomfortable.

Spiders typically hide in burrows or spin their webs deep in hidden corners. Female spiders typically lay hundreds of eggs in their egg sacs, meaning just a few spiders can quickly multiply into many more. If you have a spider infestation in your home, you’ll begin to find spiders in other places than their normal hiding spots. Spiders will begin to hide in linens, bed sheets, curtains and more, providing more risk for small spider bites. 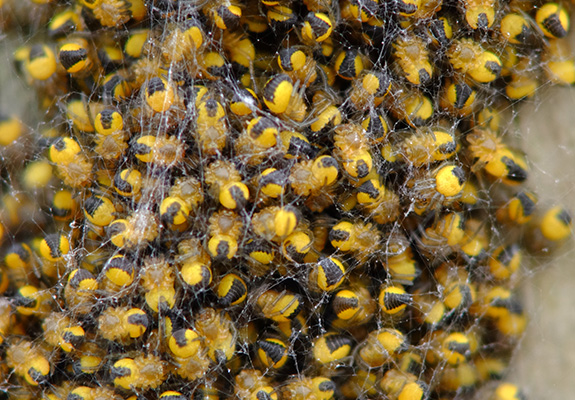 Most people begin to notice more spiders in their house during the winter months, as surviving spiders seek to move indoors for the cold season. You may discover your spider infestation through small spider bites on you or your family. Spiders will make their way into your home through any crack or space they can squeeze through. Most commonly, this includes screens on windows and doors. Ensure the entry points to your home are sealed, especially if you have a basement where spiders enjoy crawling away to ensure complete spider removal. 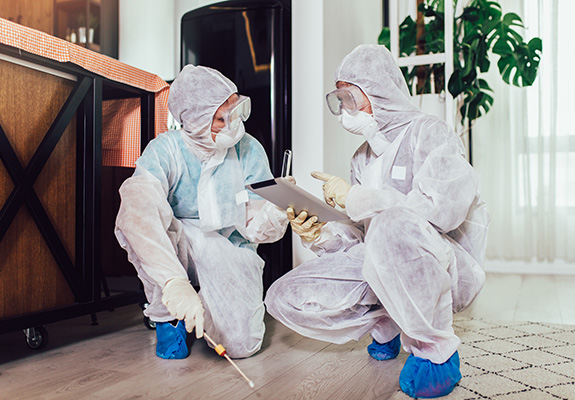 Our team of professional exterminators will eliminate any spider infestation you may encounter. Prevent Pest Control will ensure complete spider removal from your property and reduce the chance for more spiders to enter your home.

We are always here to help. Looking forward to hearing from you!