Where Do Stink Bugs Come From?

Stink bugs in your house grow to about three-quarters of an inch and come in a few shades of gray, brown, and green, and while they may not be very harmful to humans or known to damage property, but they are a nuisance that we’d rather not have in our homes.

So, where do stink bugs in your house come from, what do they eat, and how do you identify them properly to avoid any mishaps when handling and dealing with them? We know how easy it is to confuse them with other kinds of bugs that are considered pests, so, in this article, we’re going to try and investigate them a little bit more. 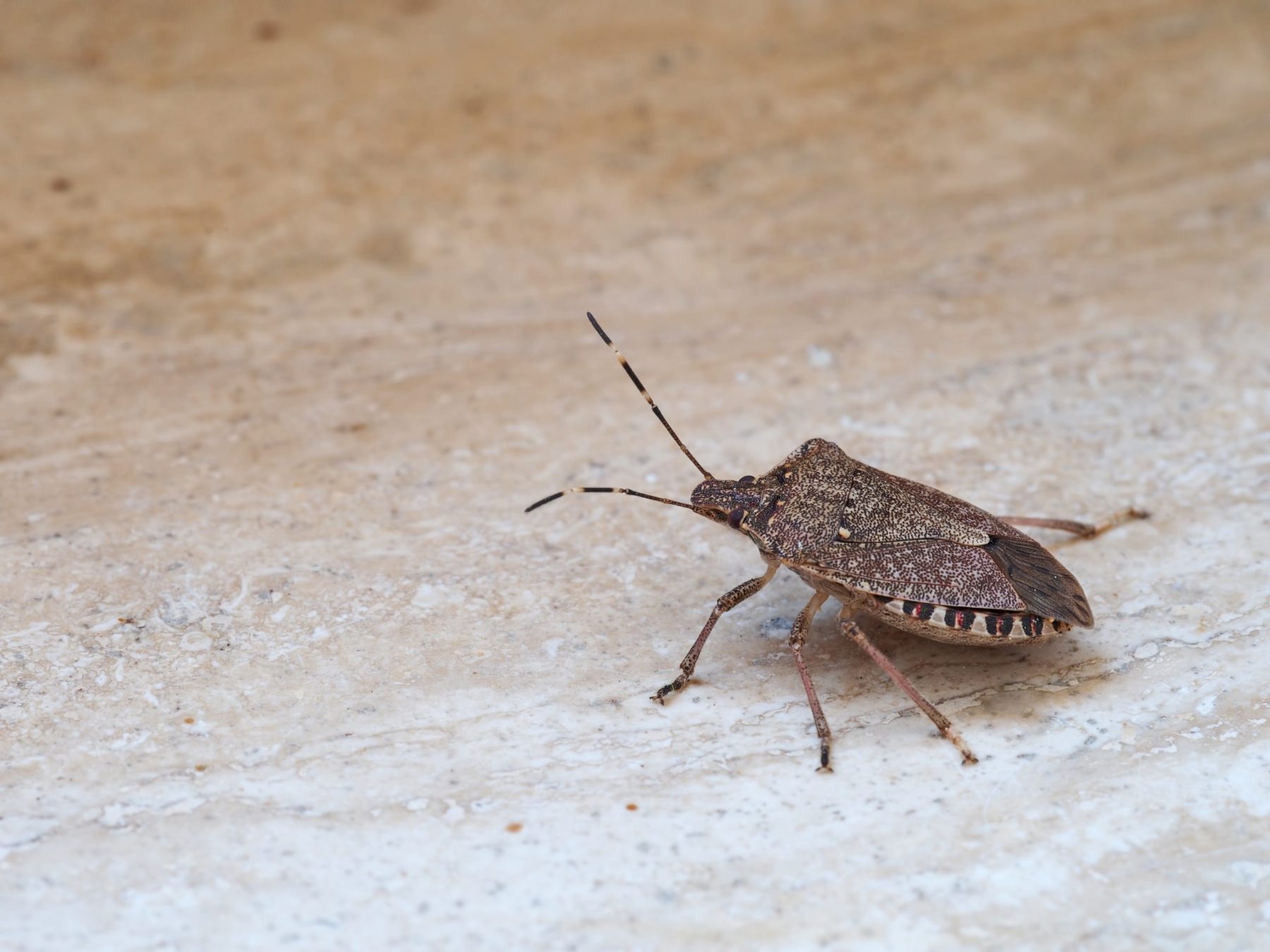 Please do take note that there are over 200 species of stink bug on North American soil alone. So, it’s only natural that they could look different every other time that we see one. Stink bugs in your house are also known as shield bugs and that gives us a hint of their primary shape, which is exactly like a shield.

They have an antenna with five segments, relatively small heads, and a couple of pairs of wings. They have six legs and, as mentioned, come in either gray, dark green, or brown in color. They will then have beak-shaped sucking mouthparts that they utilize to seep juices out of any food source. The mouthpart is present to both nymph and adult stink bugs.

Why are they called stink bugs? Stink bugs in your house primarily defend themselves by releasing a malodorous smell which is a chemical stored in their tiny bodies, hence the name stink bug.

What Do Stink Bugs Eat?

Most species of stink bugs in your house are herbivores so they feed on plants, agricultural crops, and fruits. The brown marmorated stink bugs are one of the most common herbivore stink bugs that are found in residential homes.

There are, of course, predatory stink bugs and they feed on other insects. You have the anchor bugs, arboreal stink bugs, two-spotted stink bugs, and spined soldier bugs.

Where Do Stink Bugs Come From?

Stink bugs were primarily native in Asia and were introduced into the US in the late 1990s. Since they did not have any known predators, they have spread rapidly and uncontrollably in the country since then. 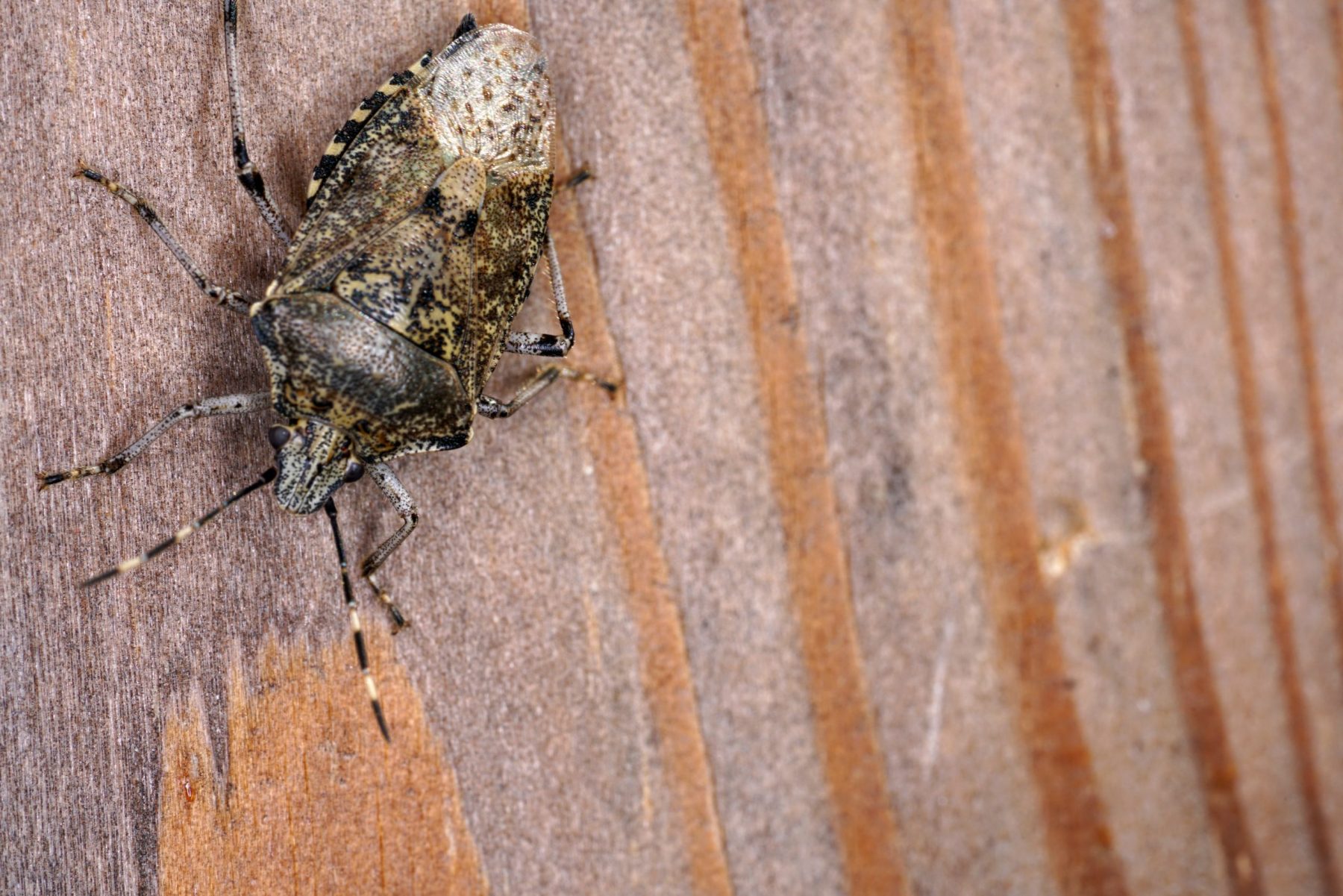 Stink bugs are considered agricultural pests but they are not generally known as dangerous to humans or even known to damage property. Their proclivity for invading our homes, however, is a huge nuisance. So, why do they love invading our houses?

Simple, they just love a nice warm home to shelter them when winter comes or if the temperature outside gets too cold. They become quite active again come spring and you’ll see them gathering in large groups during summertime.

It would be wise to seal all cracks, crevices, and other areas that they may use to enter your home easily during the winter season or cold weather to prevent an infestation.

Get Rid of Stink Bugs in Your Home

Properly identifying the bugs that are commonly found in your home ensures that we know how to deal with them. Even if they are not known for being harmful to humans, pets, and property, it’s still essential to keep your residence always clean of these stink bugs in your home.

Need help with pest control? Call Prevent Pest Control at (440) 322-0887 to exterminate any stink bugs in your home, or any other pests you might be dealing with! Visit our website or call today!

About the Author: Prevent Pest Control